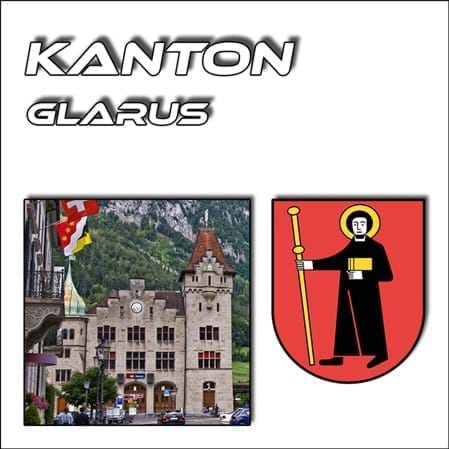 The canton of Glarus is one of the steepest alpine valleys.

Apart from a section in the flat Linth plain and on the southern shore of Lake Walen, the canton of Glarus actually only includes a valley with a few side valleys, which is why in Switzerland people sometimes speak mockingly of the "Ziger slot".

In the north and east it borders the canton area in the Linth plain and on the Kerenzerberg on the southern shore of Lake Walen on the canton of St.Gallen.

In the south of Graubünden, here the individual pass crossings are only accessible on foot.

The Glarnerland is characterized by great differences in altitude: from the flat valley floor at an altitude of 414 meters, the terrain rises to over 3600 meters (Tödi, 3614 m above sea level).

These contrasts are reflected in the climate: within a few kilometers it changes from mild on Lake Walen with its southern flora to high alpine on the glaciated mountain peaks; and when the foehn blows through the valley, temperature records can be measured. The valley is only open to the north to the Lin plateau.

The 685 square kilometer canton roughly corresponds to the catchment area of ​​the Linth.

The Sernf or Kleintal is the only side valley that offers space for village settlements. The Klöntal, the most important western tributary valley, is, as Carl Spitteler praises, with its mountain lake "as beautiful as no dream would guess". 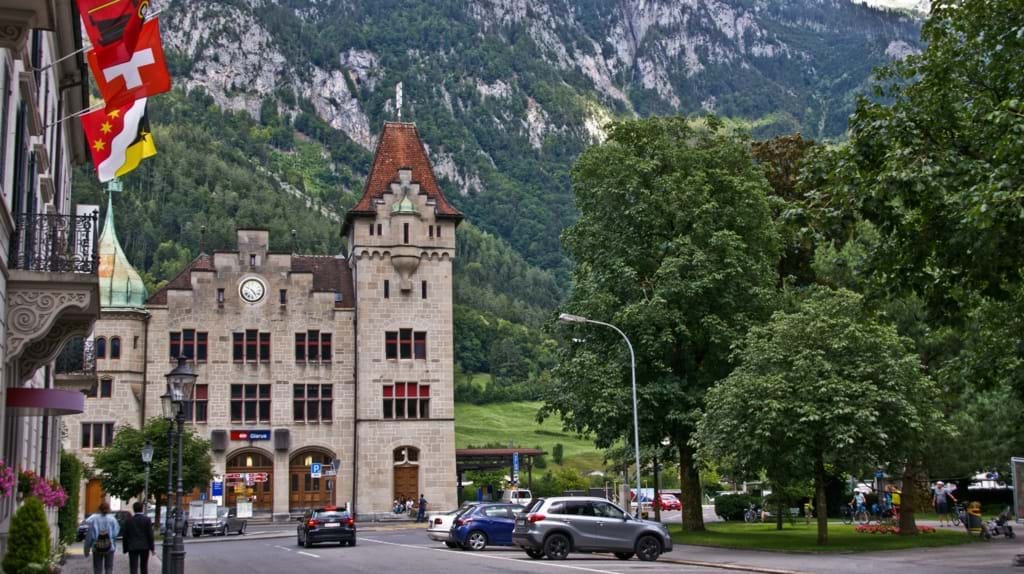 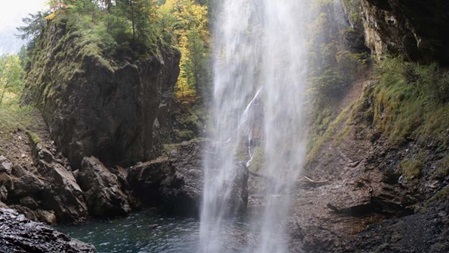 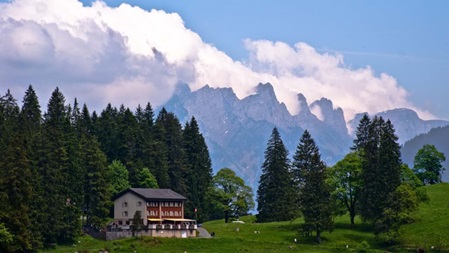 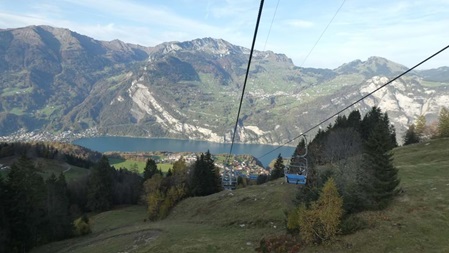