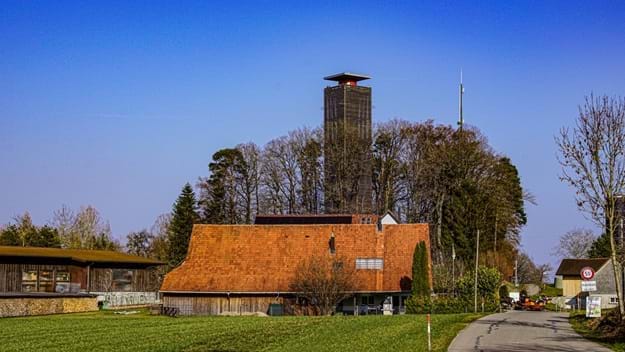 Enjoy the panorama from Napoleon's Tower

The tower is located in the hamlet of Hohenrain in the municipality of Wäldi. It is open daily from 8 a.m. to 6 p.m.

The name refers to the former 21 meter high observation tower, which stood in almost the same place from 1829 to 1855 and was allegedly initiated by Louis Napoleon. The future Emperor of France, who spent his youth on the nearby Arenenberg, is said to have enjoyed the panoramic view of the country even then. According to tradition, there was a dance floor, a small restaurant and a telescope on the three platforms.

In addition, the old tower, which was demolished 25 years later due to the onset of rot, cost six kreuzers to enter – at that time around three hourly wages. The new Napoleon Tower, an elegant wooden building, can be visited free of charge. 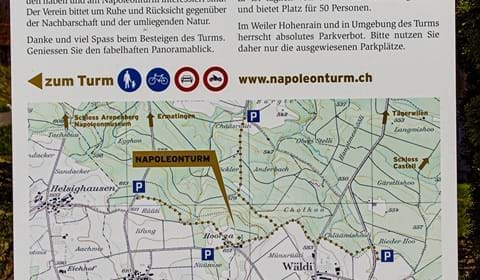 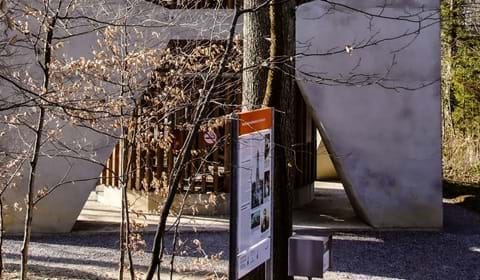 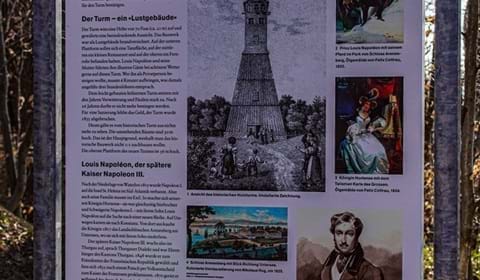 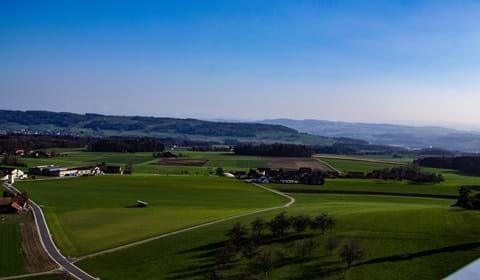 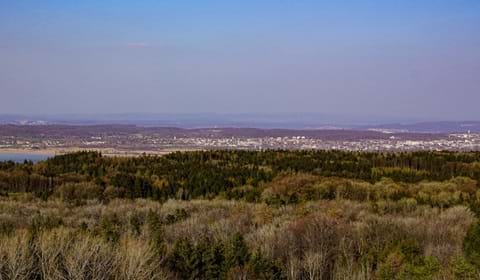 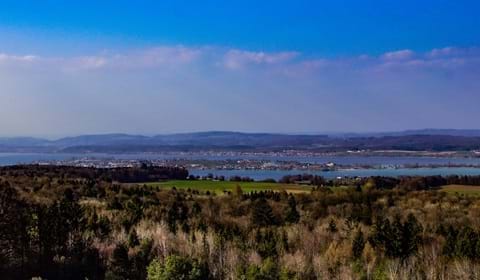 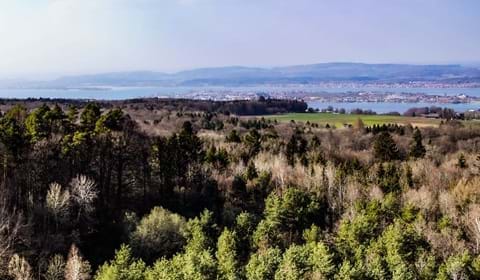 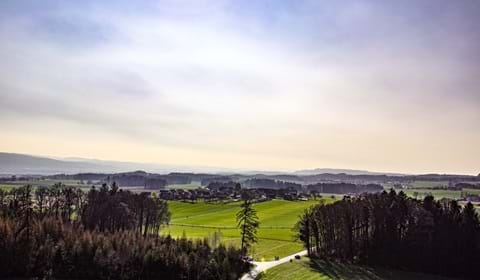 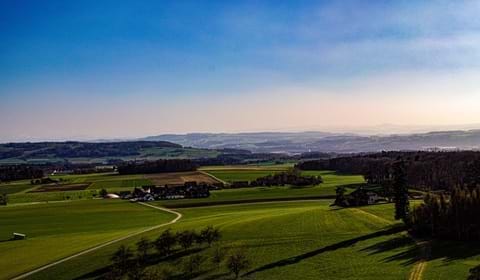 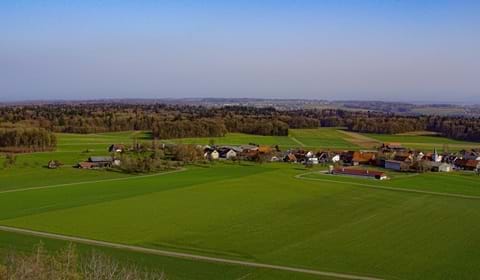 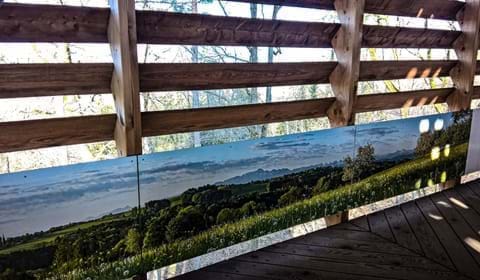 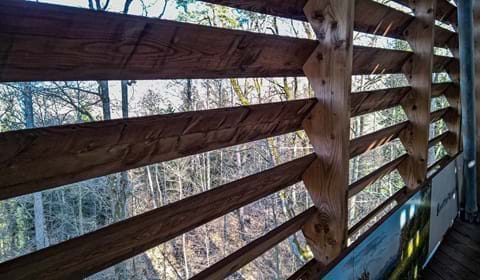 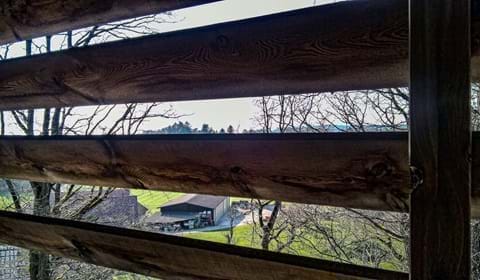 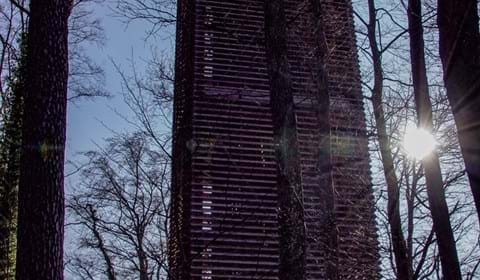 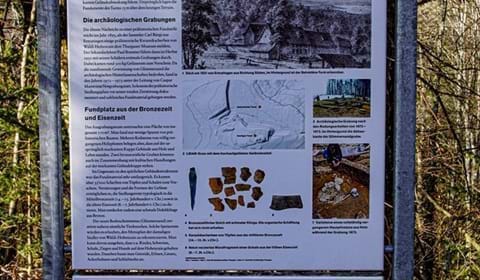